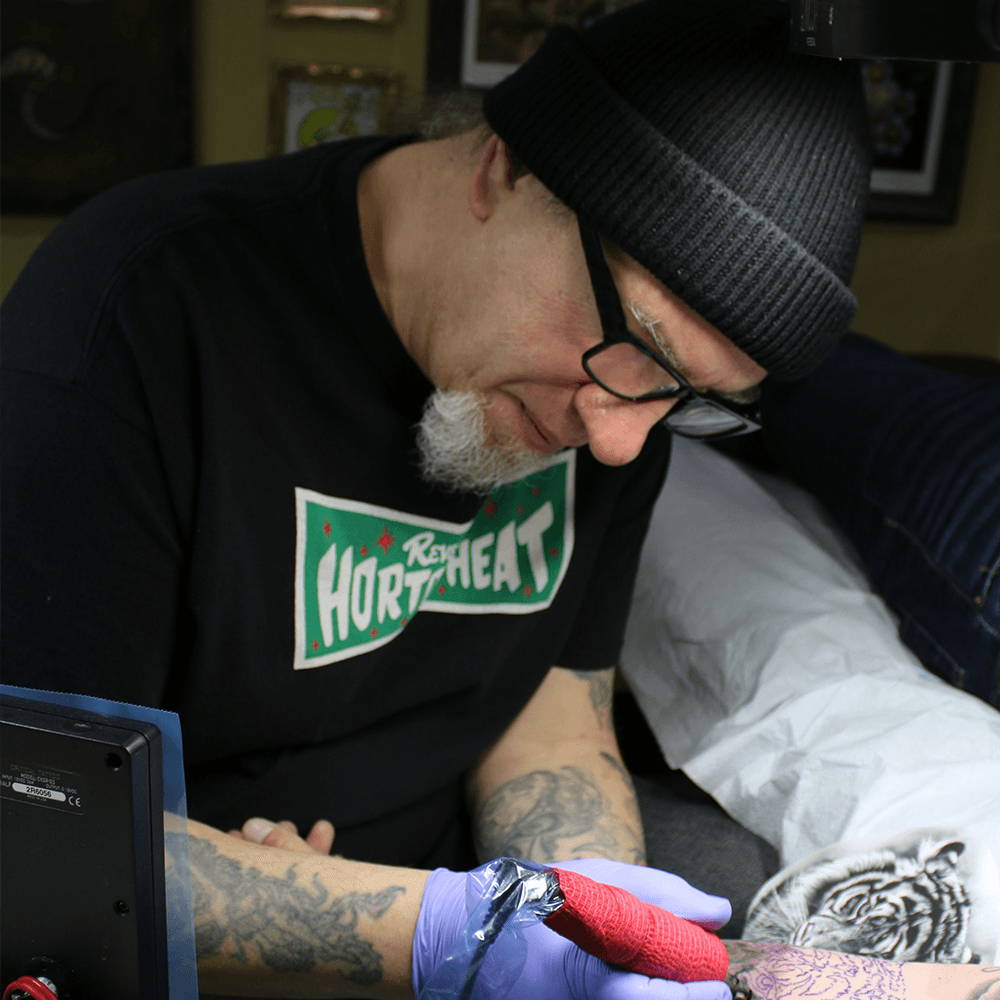 Victor was born in Russia and lived for many years in Israel before coming to Canada. He has been tattooing since 1993 and was mostly self taught. He did however receive mentorship at Psycho Tattoo in Tel Aviv, Israel that helped him develop his skills further. It was in 1988 when Victor was playing as a serious musician with rock bands that he began seeing his tattoos on other musicians. Embracing the ‘rock n roll’ lifestyle he began getting tattooed and was compelled to become a tattoo artist!

Victor specializes in black and grey realistic style, and excels at mandala/mehndi designs as though it were second nature. His linework is truly out of this world. WE are so grateful to have Victor as part of our family, his unique approach to life and work is something we could all learn from.

*This email is for existing appointments only. Please call the studio at
(204) 284-1173 for all general inquiries. Thank you. 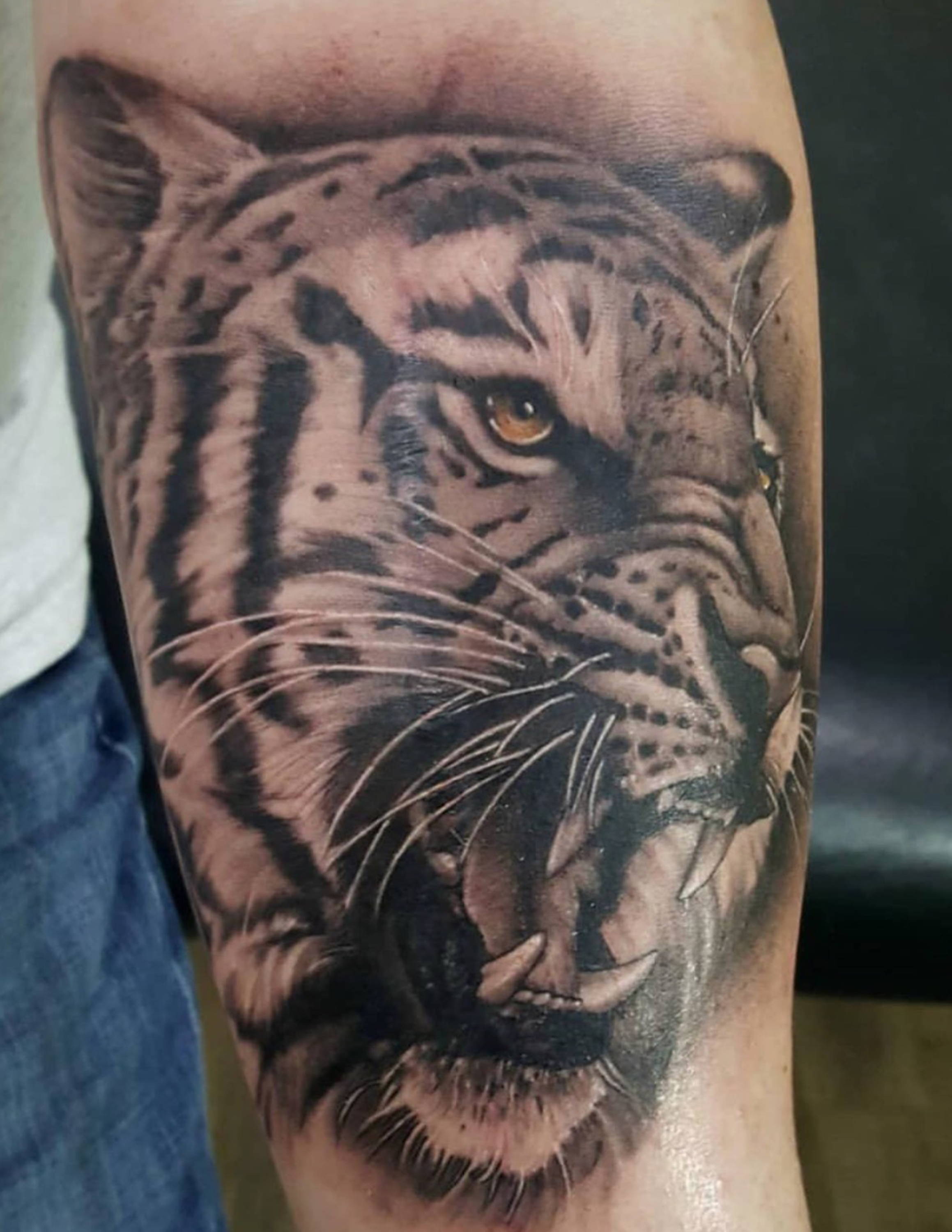 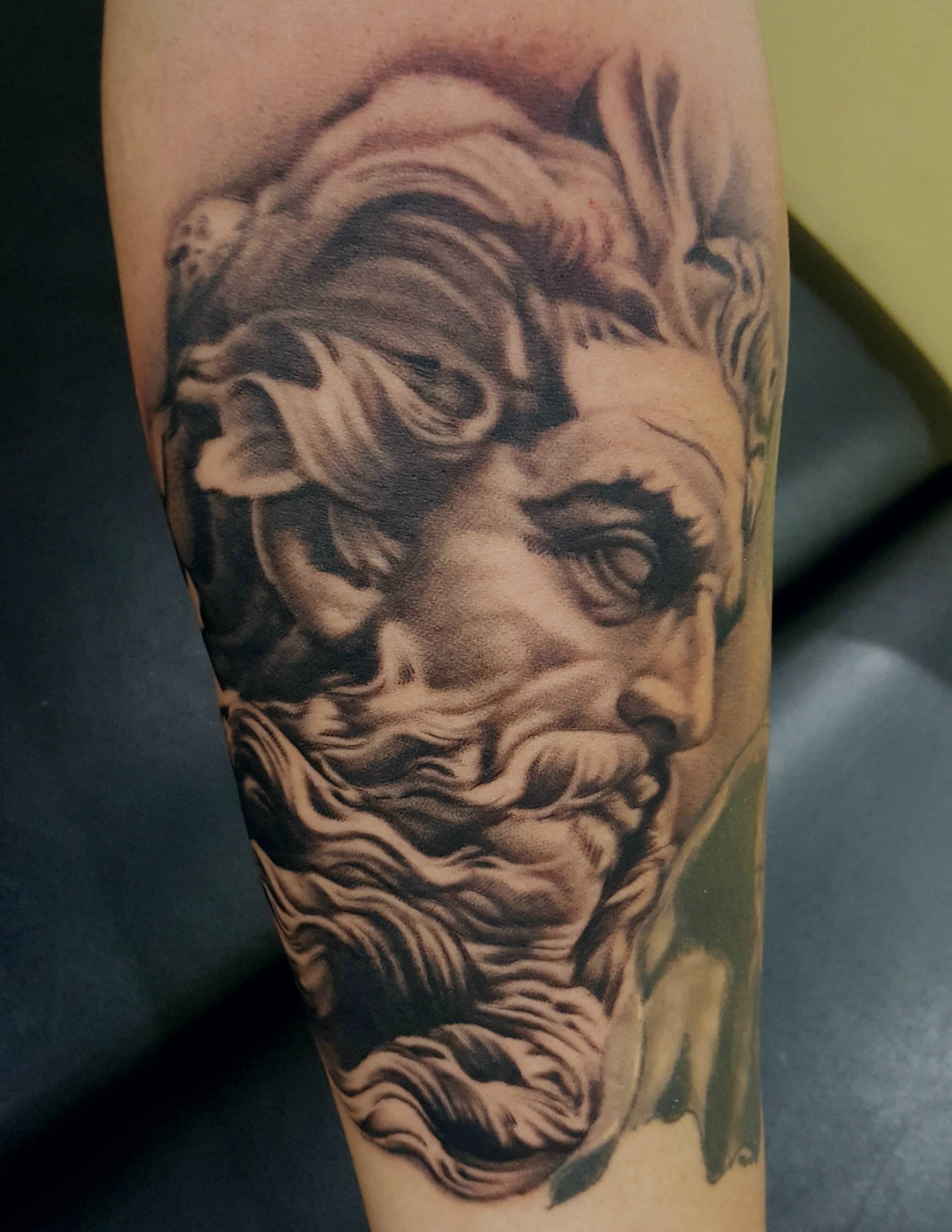 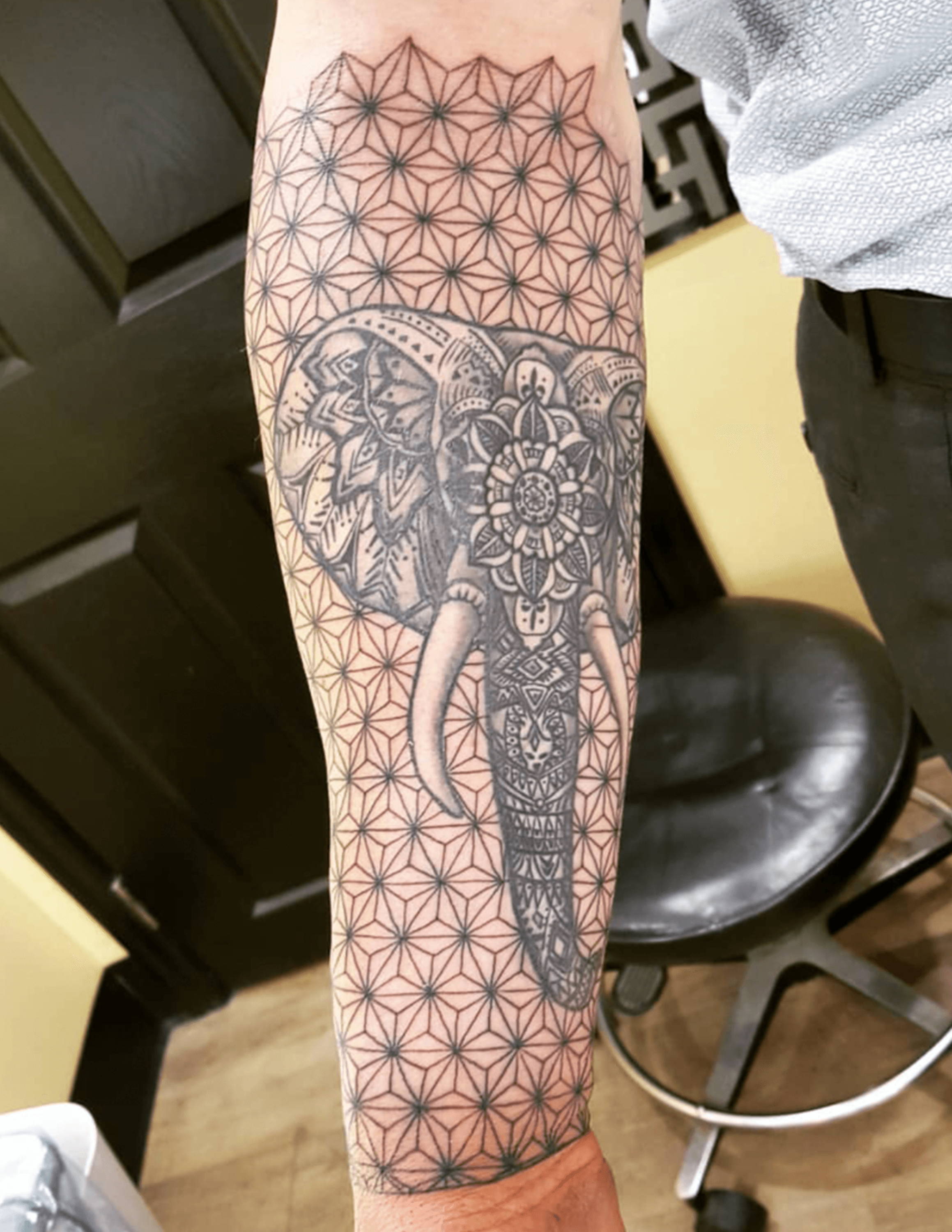 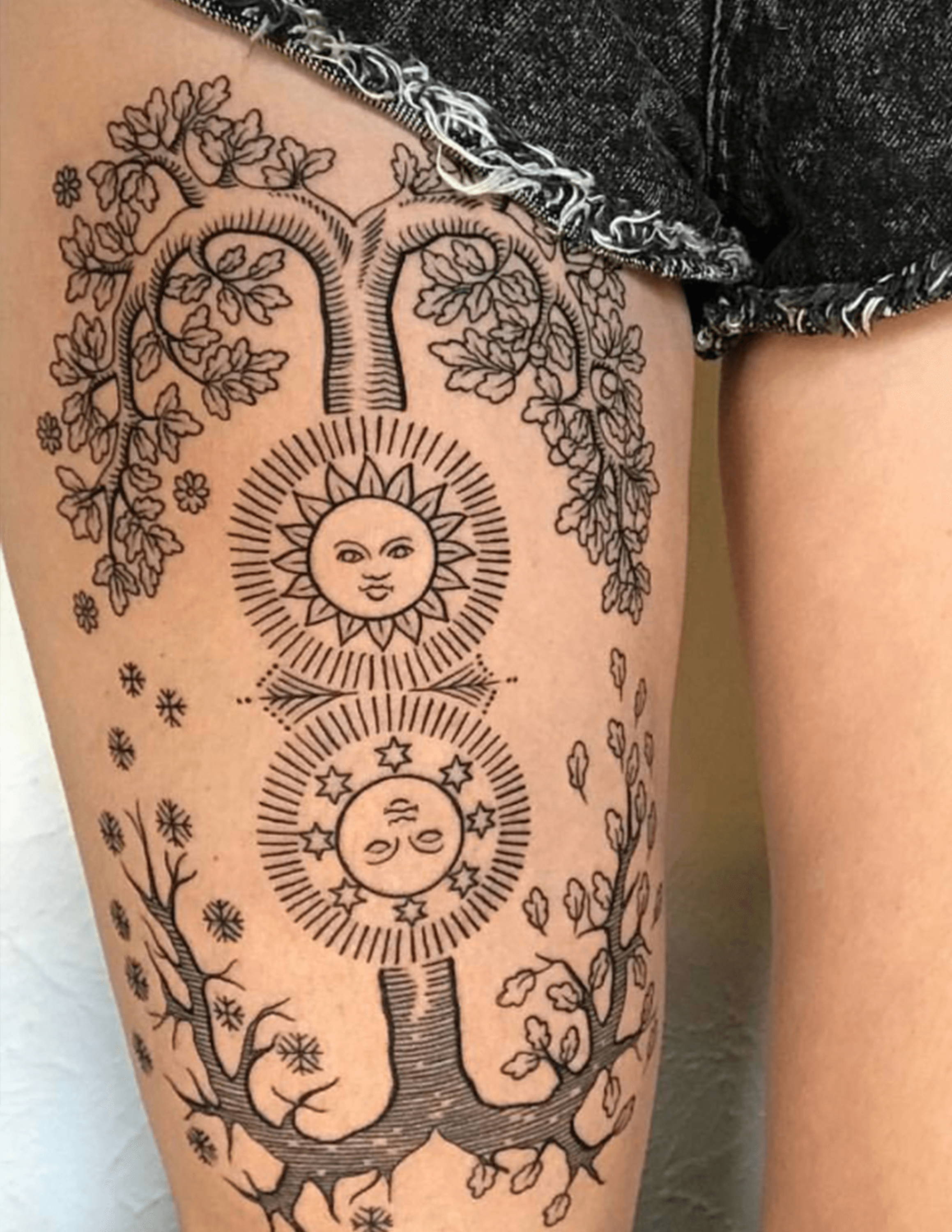 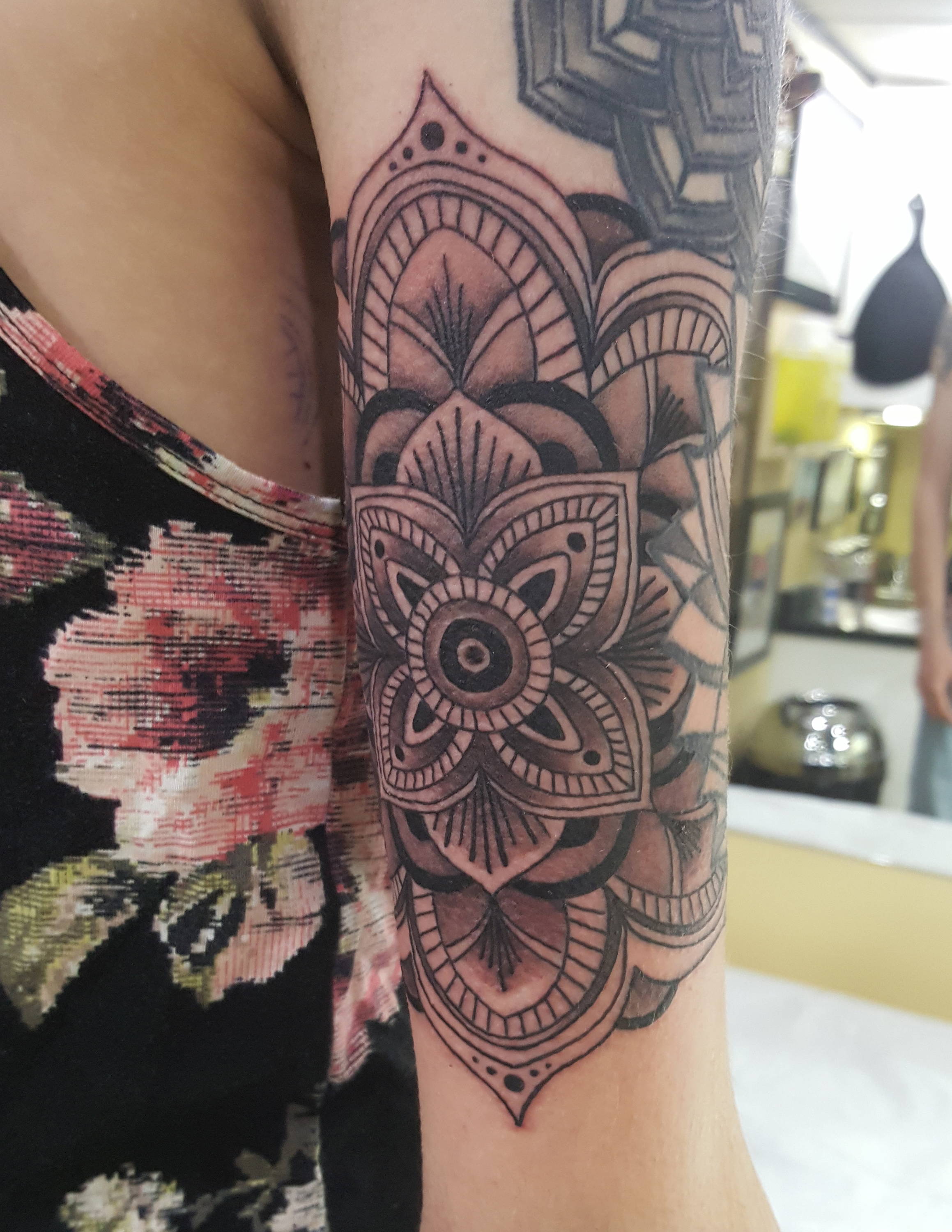 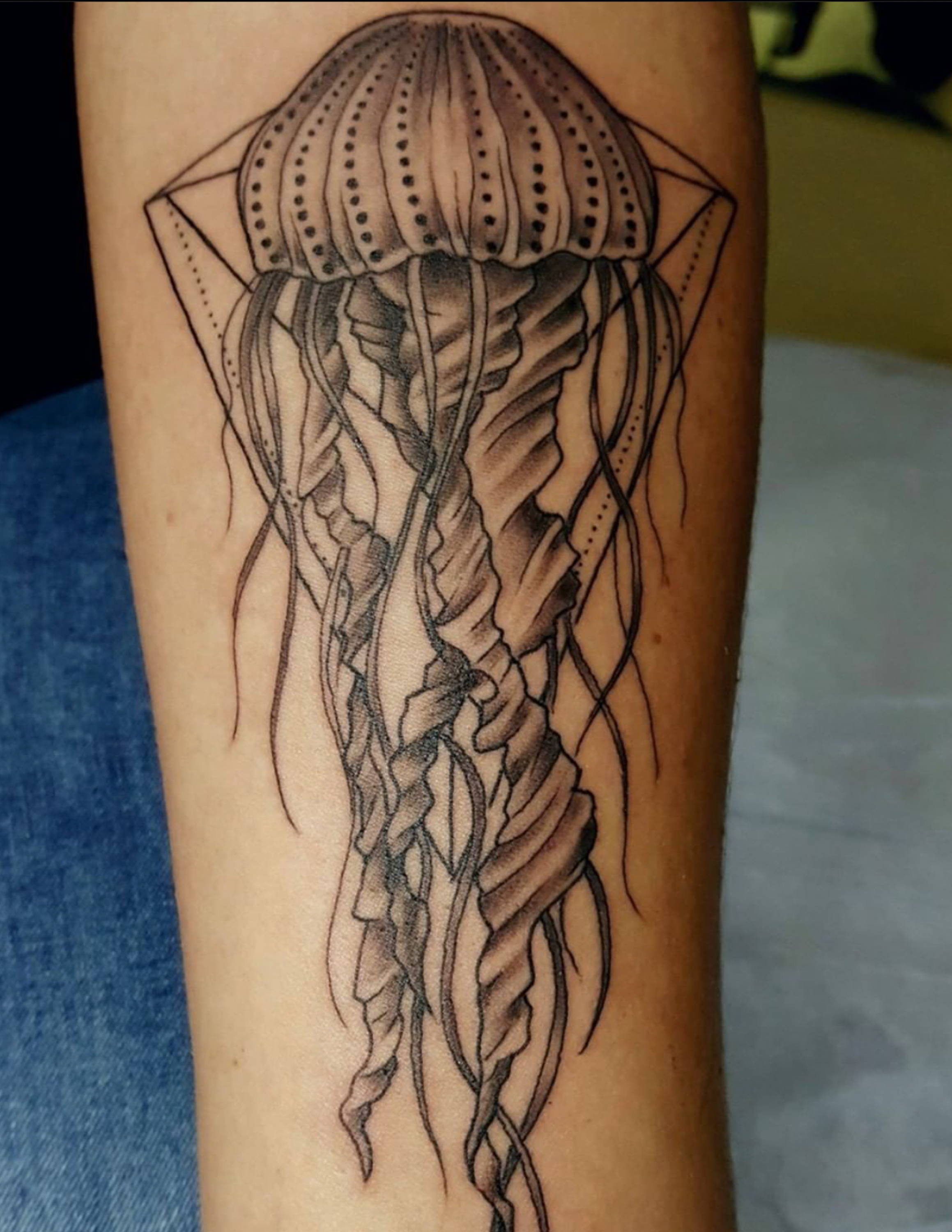 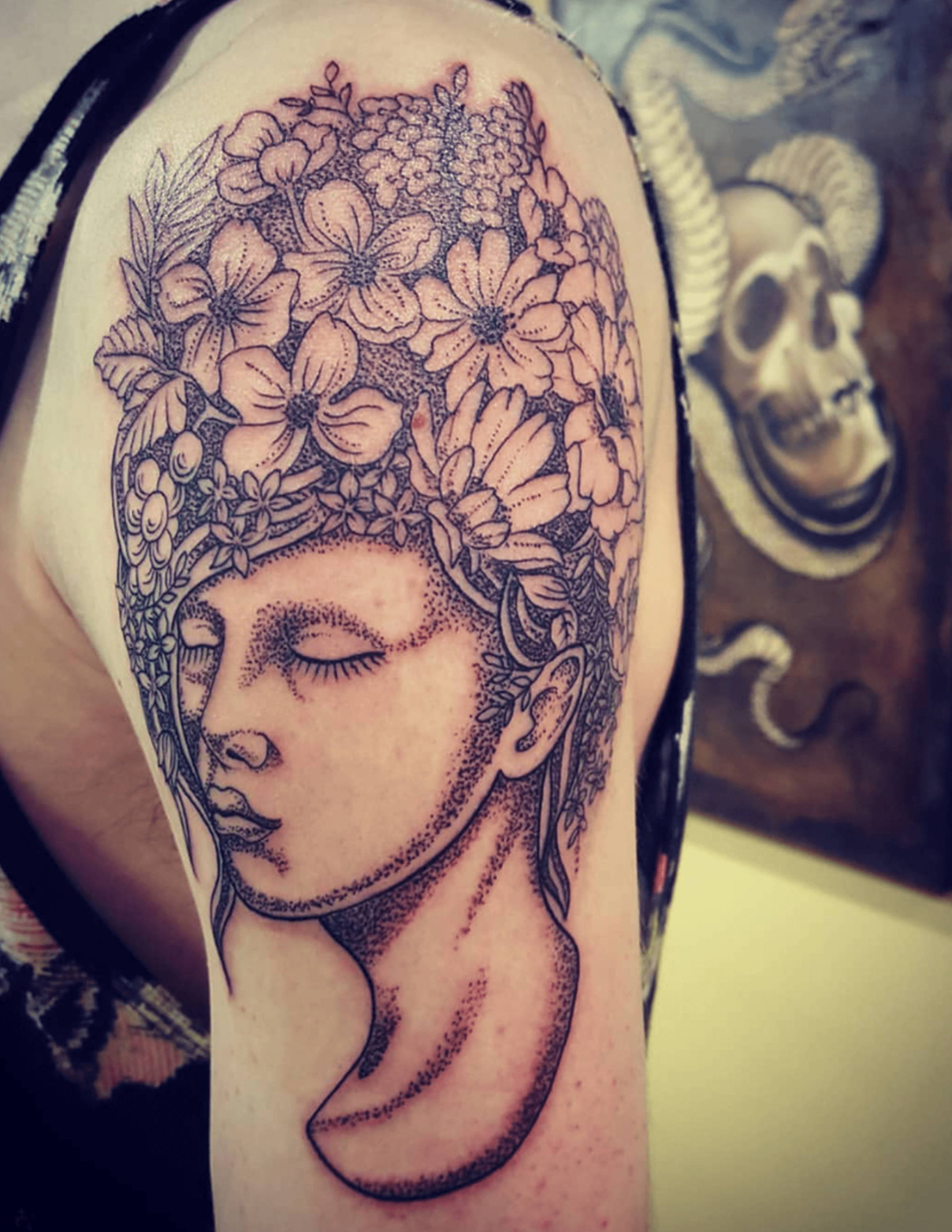 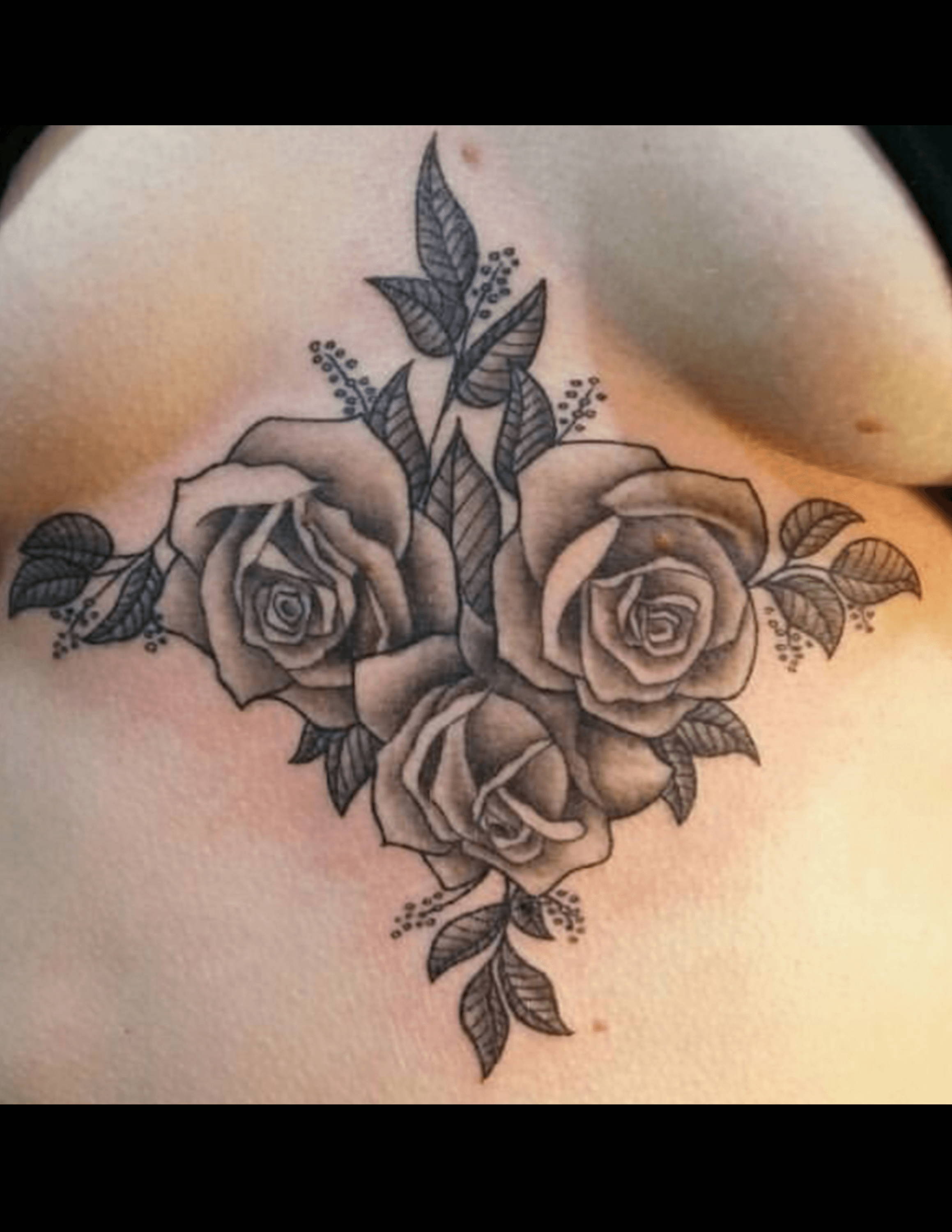 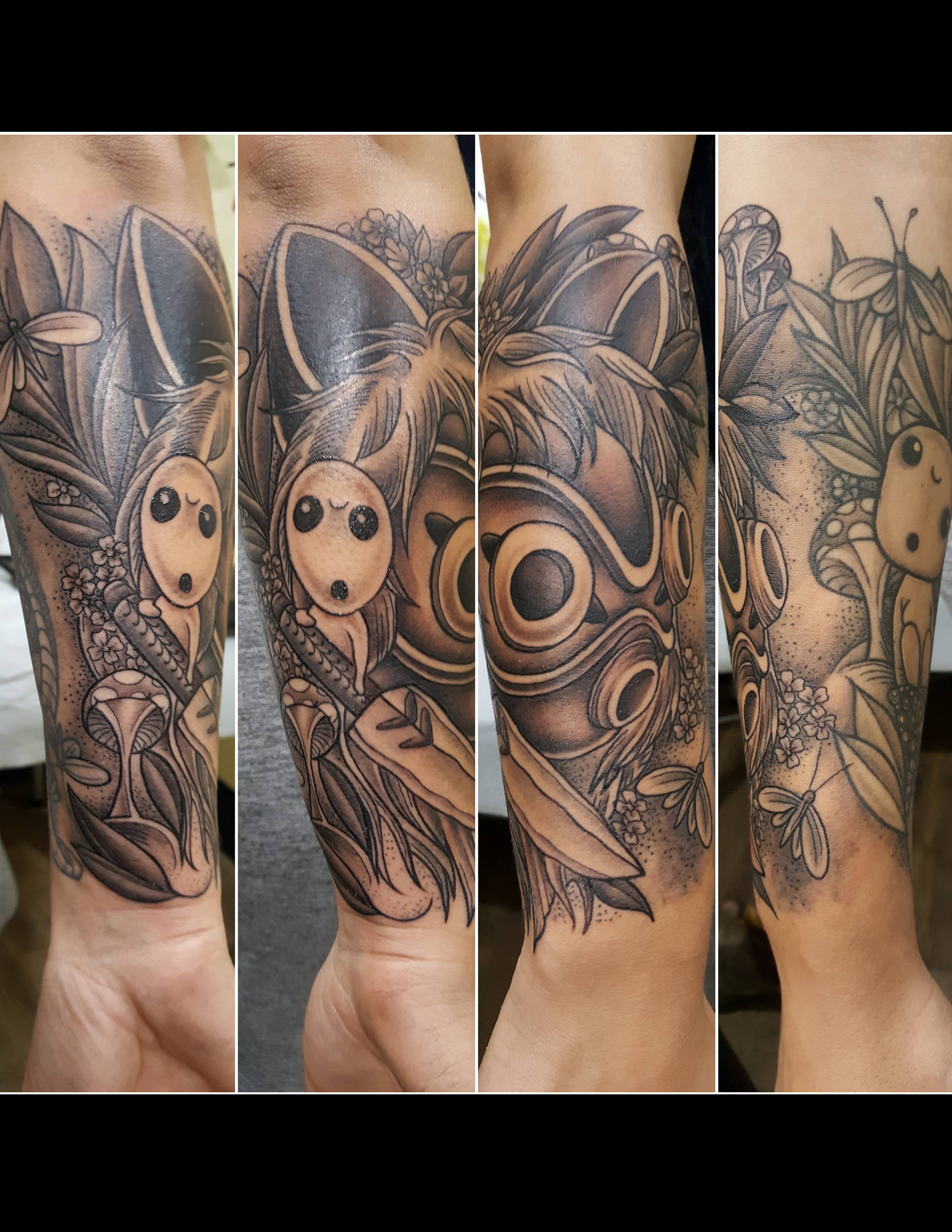 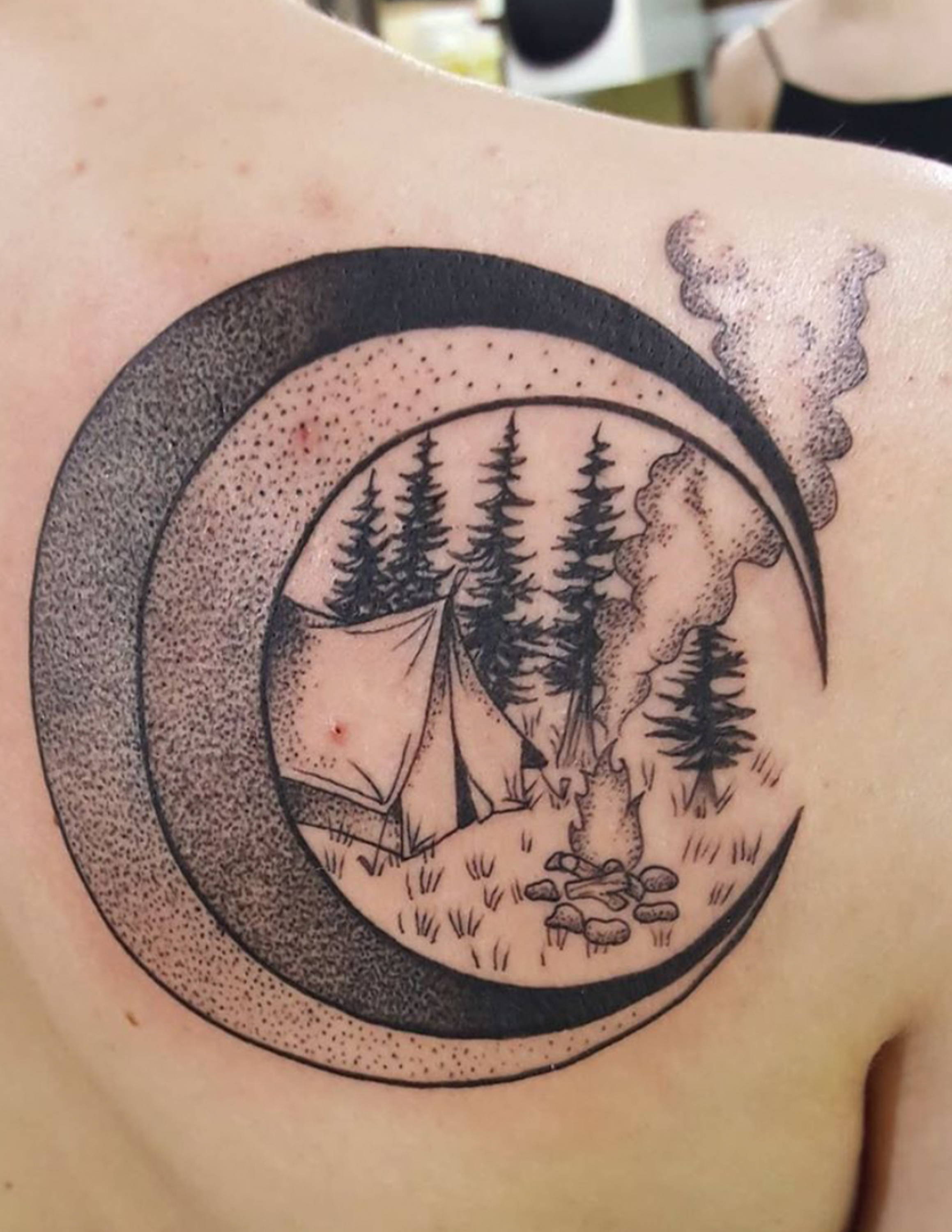 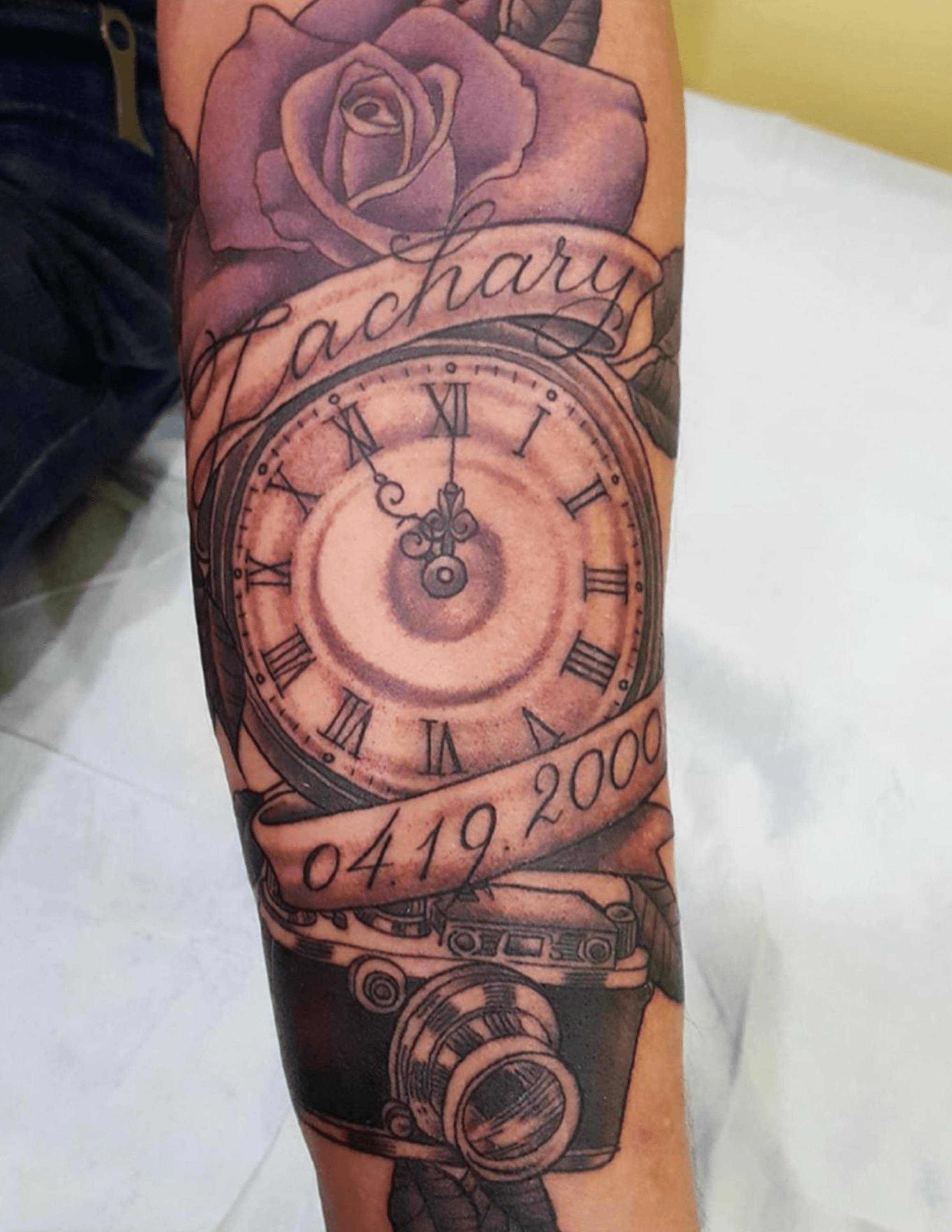 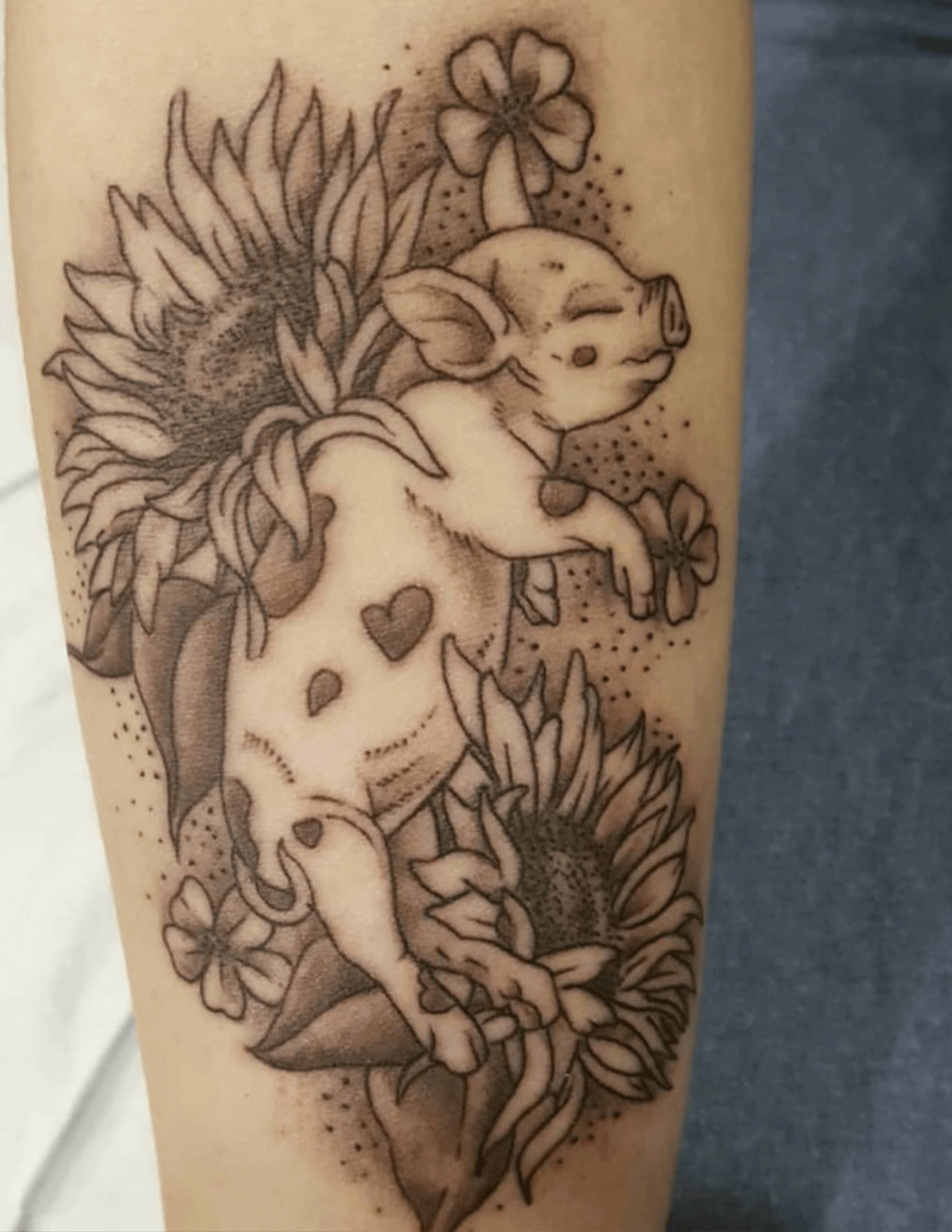 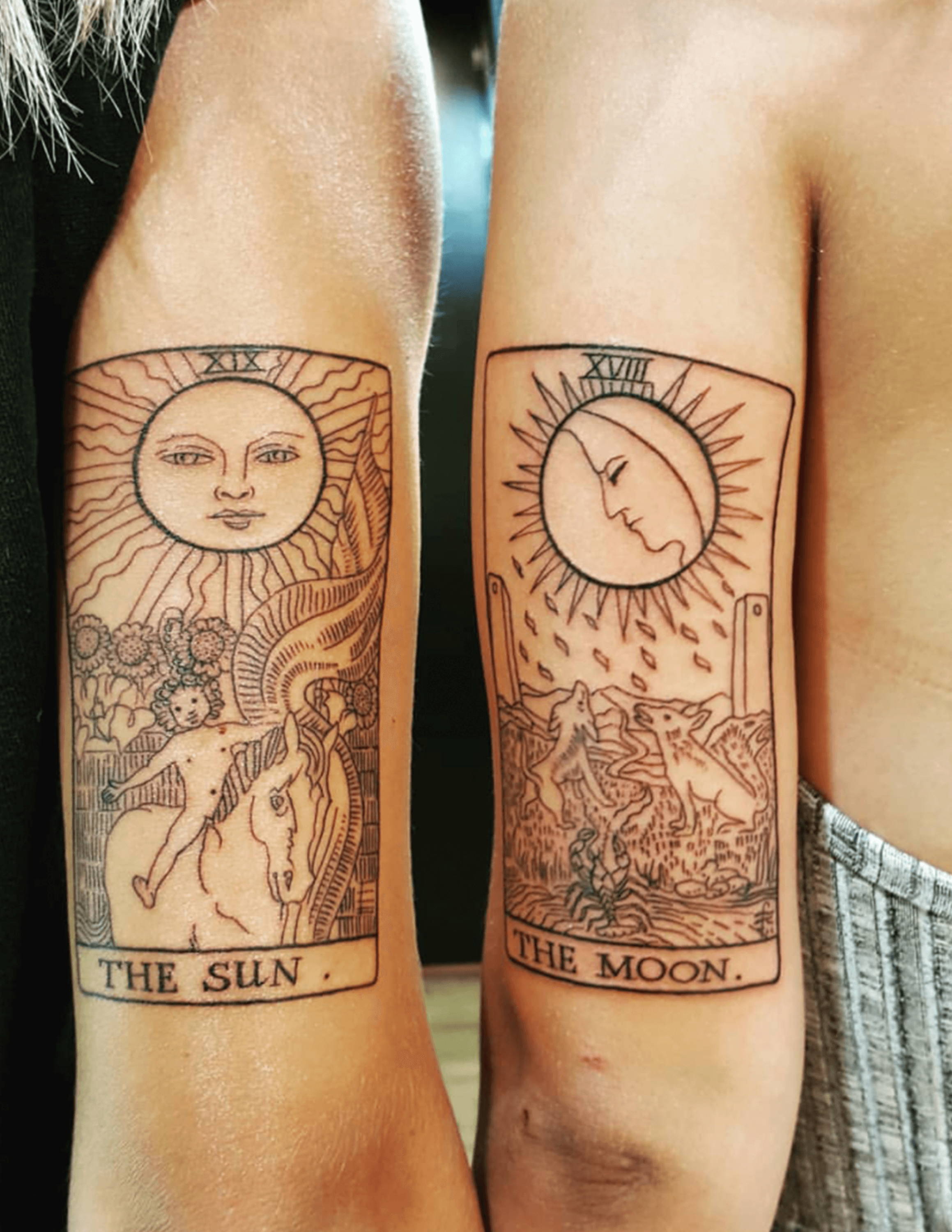 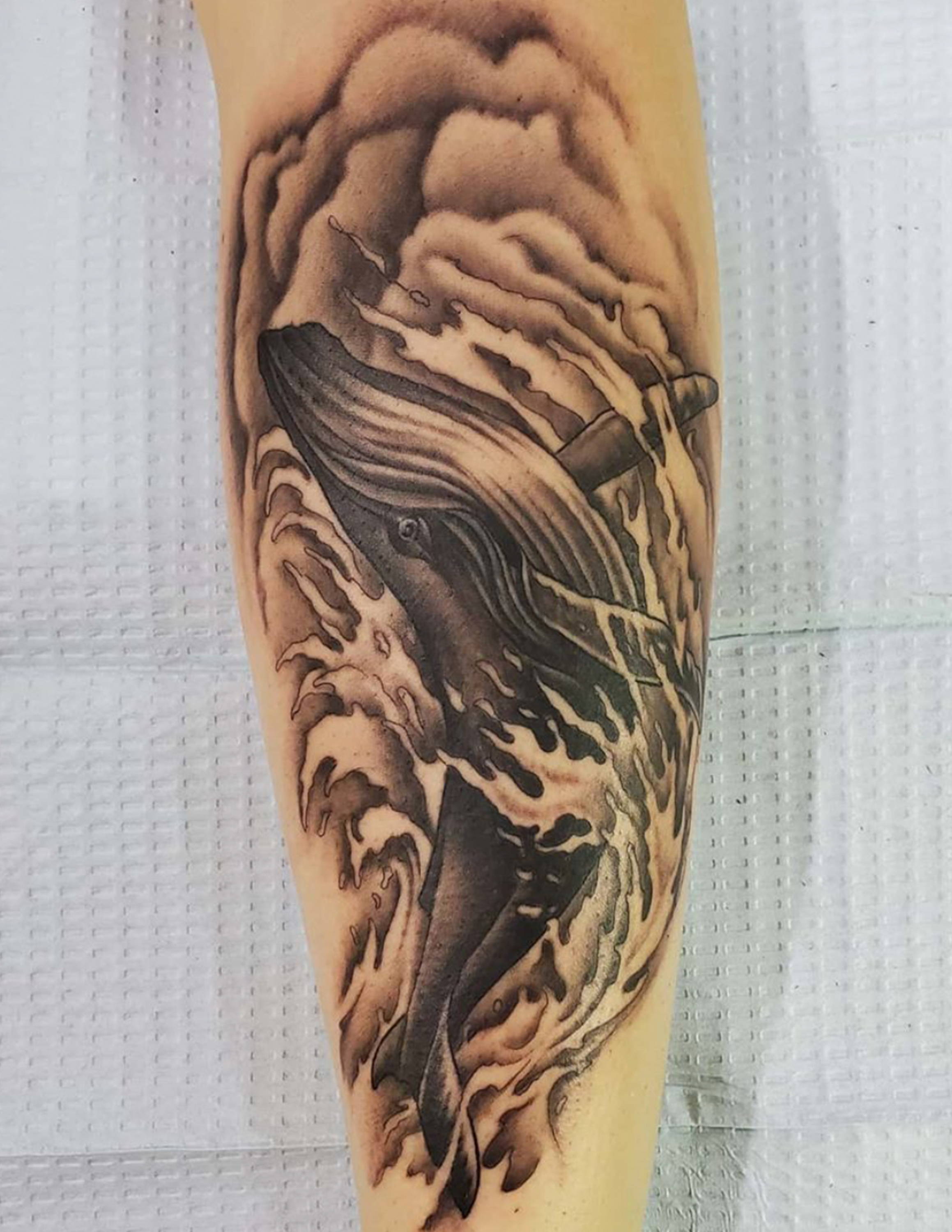 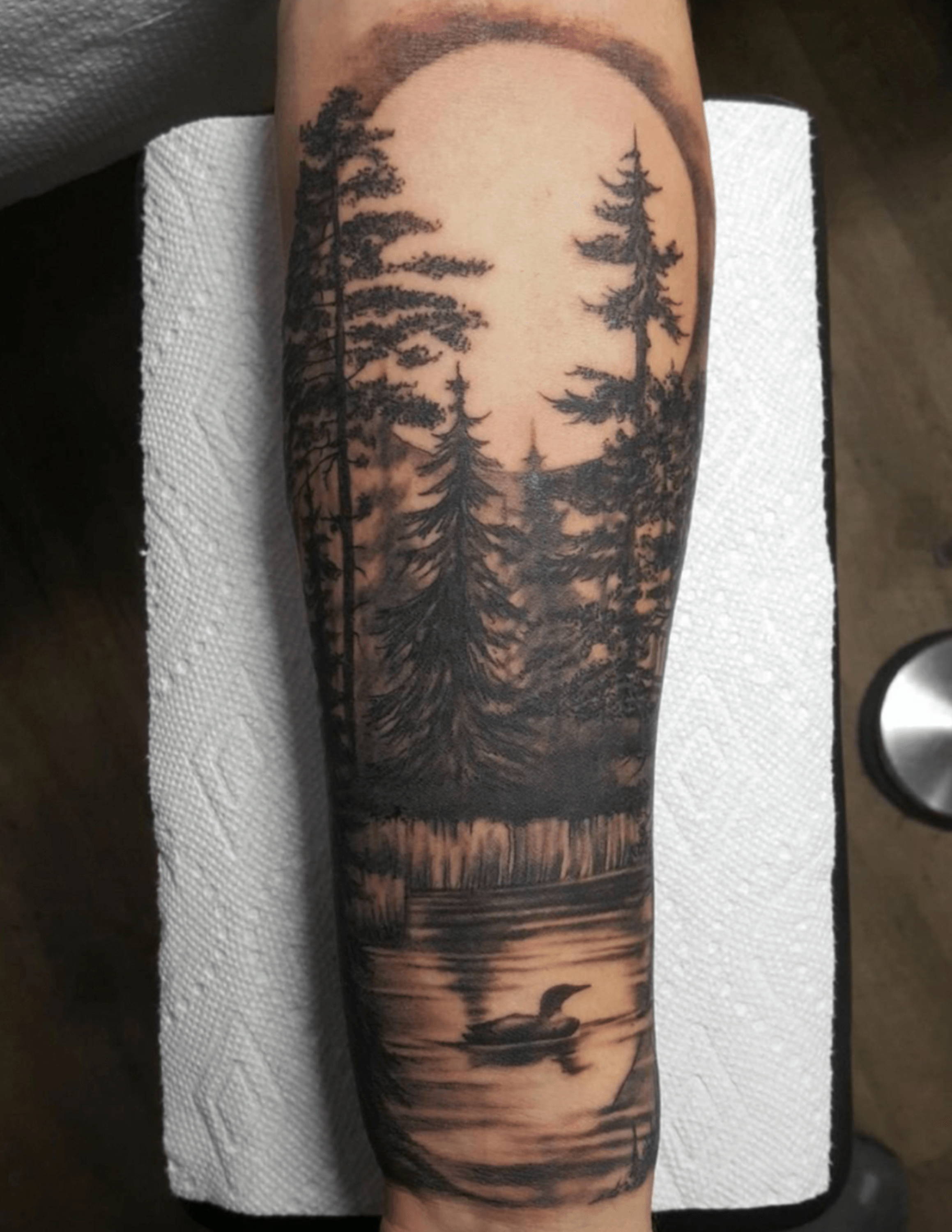